Career Opportunities in Ireland after studying at University College Dublin 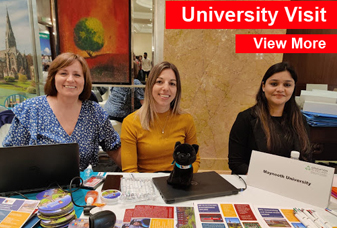